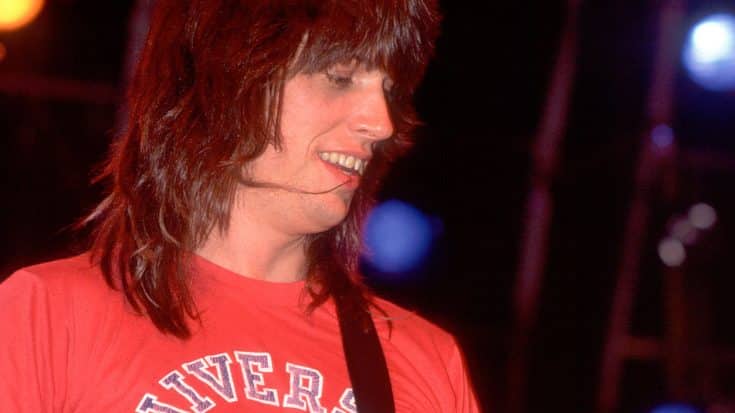 Former Georgia Satellites frontman Dan Baird is taking a leave of absence from touring for the duration of 2017 as he seeks treatment for an inherited form of leukemia, Chronic Lymphocytic Leukemia. Baird, 63, was preparing for a show at the Ramblin’ Man Fair in the U.K. this weekend when he was sent to the hospital for his condition, with plans to head home to the states to continue treatment in the near future.

While leukemia strikes a note of fear for many, Baird made it implicitly clear in an official statement posted to Facebook: there is to be no sorrow or worrying as he undergoes treatment for “one of the most addressable blood disorders,” described as being “inherited, treatable, but debilitating in the short term when it picks up a head of steam, like now.”

With a promising update that hints that he’s already on the upswing (“Clues that I’m on the upswing already. 1- I’ve been moved to a private room and the ward hasn’t got a lot of staff buzzing around. Oh, they’re here, but not flying around like my ward the first 36 hours. Kinda like I’m being being moved to the back of the freezer. ‘Ah, he’ll keep.’ 2- I’m ordering tomorrow’s food options this morning.”), we have no trouble believing that Dan will kick this like a bad habit the way he has every other challenge that’s come his way.

Best wishes to you Dan, we can’t wait to see you right back where you belong: the stage.