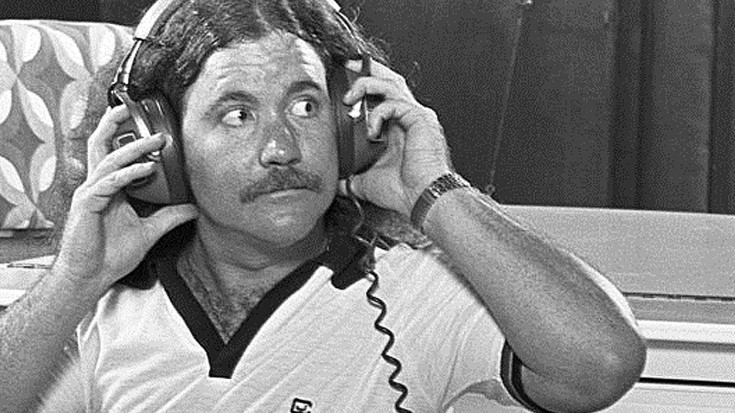 It’s impossible to look back on Lynyrd Skynyrd’s career without highlighting the genius of late keyboard player Billy Powell. A natural talent trained from childhood, Powell worked as a roadie for the band, happily hauling equipment until a chance encounter with a piano, “Free Bird,” and late singer Ronnie Van Zant resulted in an on-the-spot promotion to the band’s official keyboard player. A humble man with an immense gift, Billy’s piano playing would come to define Lynyrd Skynyrd’s unique sound and it’s in this demo of “Tuesday’s Gone” that we fully hear the extent of his genius!

Written in 1973 and featured on Lynyrd Skynyrd’s debut studio album Pronounced Leh-nerd Skin-nerd, “Tuesday’s Gone” has beginnings as a stunning piano driven ballad as opposed to the final, more guitar driven version heard on the album and Billy’s piano playing remains a constant force in this demo, setting up the song’s twinkling melody and functioning as the song’s backbone.

Already a fiercely emotional song dealing with the sudden change seen following the band’s new record deal with MCA, “Tuesday’s Gone” gets an extra dose of something sweet and sentimental with the addition of Billy’s piano part, typically only heard in the album version’s bridge.

“Tuesday’s Gone” was already one of our favorite Lynyrd Skynyrd songs, but this demo recording never ceases to make us smile and tug at our hearts a little more than usual, too. The world lost a once in a lifetime talent when Billy Powell succumbed to a suspected heart attack in 2009 at the age of 56, making his vast and varied contributions to Lynyrd Skynyrd all the more precious; thankfully, the world will know what an incredibly warm, gifted human being Billy was through the stunning musical legacy he left behind.

Get a jump on your holiday shopping and pick up Lynyrd Skynyrd’s ‘Pronounced ‘Lĕh-‘nérd ‘Skin-‘nérd & Second Helping Live,’ available now on DVD, Blu-ray and digital formats – it’s the perfect gift for the Lynyrd Skynyrd fan in your life this Christmas. Buy it here on Amazon!