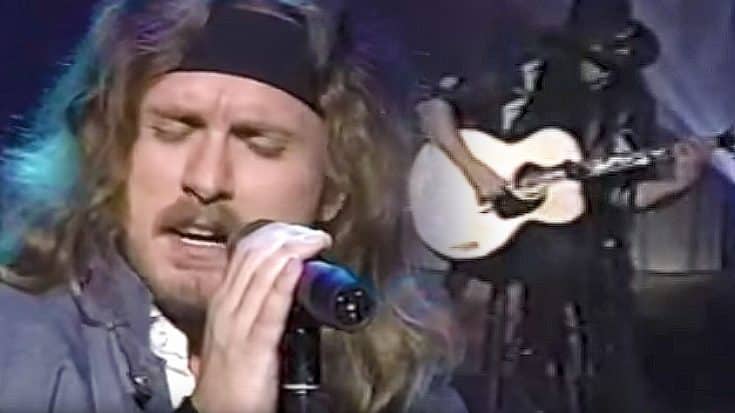 Featured on Lynyrd Skynyrd’s critically acclaimed debut album Pronounced Leh-Nerd Skin-Nerd, “Poison Whiskey” is a blues soaked cautionary tale of what too much Johnny Walker Red will do to you. A stone cold killer of a track highlighted by dueling organs, slide guitars and Ronnie Van Zant’s glycerine smooth vocal delivery, “Poison Whiskey” was reimagined two decades later when in 1994 Lynyrd Skynyrd, now fronted by Ronnie’s younger brother Johnny, stripped away the organs and electric slide guitar, melting the song into a deliciously swampy acoustic arrangement for their trailblazing 1994 album Endangered Species.

It may carry a stern warning about the sweet seduction of liquid courage, but Lynyrd Skynyrd’s acoustic spin on “Poison Whiskey” goes down impossibly sweet, smooth and strong, making for a studio performance you’ll want to revisit over and over again. So sit back, relax, and pour yourself a tall glass of “Poison Whiskey”!