Singer Bobby Lewis Passed Away At 95 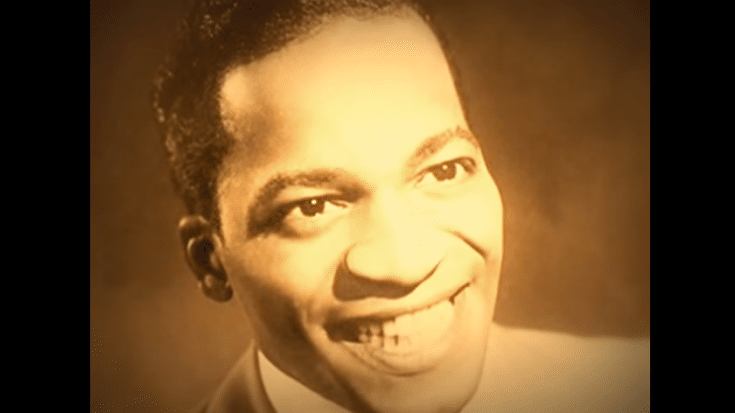 R&B singer Bobby Lewis, best known for his massive hit “Tossin’ and Turnin'” has died on April 28 at the age of 95 following a bout of pneumonia. It was announced by his granddaughter Sabreen LaRae Simmons on Facebook and Billboard confirmed the tragic news on June 13 via his son, author Zain Abdullah.

Born Robert Alan Lewis, he learned how to play the piano at the very young age of six even though he had an extremely poor eyesight. He even told NJ.com in a 2011 interview that “can’t see anything”. He added, “I’m virtually blind. But I’m coping. After 60-odd years in the business, singing rock ‘n’ roll and singing the blues, I have a good idea of how the stage runs. Everywhere I work, I check out the stage first — the front, the back and the sides. I have good friends who help me on and off the stage. I usually have a circle I can manoeuvre in as I’m givin’ out the lyrics.”

He grew up in an orphanage and eventually moved to a foster home but he ran away at 14. Before he landed a record deal, he played at carnivals and even sang with an orchestra. Lewis struck gold when he recorded “Tossin’ and Turnin'” which topped the US Billboard Hot 100 for seven weeks. It was later covered by The Marvelettes, The Kingsmen, The Supremes, Kiss drummer Peter Criss, and Joan Jett.