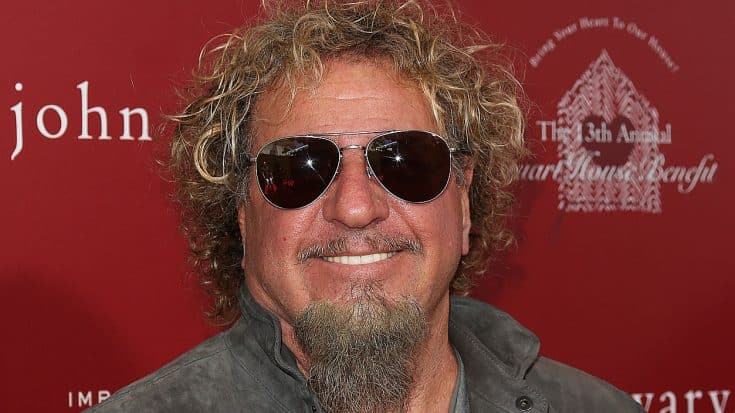 Way To Get Our Hopes Up, Sammy!

Yesterday, social media users went a bit crazy when Sammy Hagar took to Twitter to post something that was kind of out of left field. For years, fans have wanted to see a ‘Van Hagar’ reunion, but to no avail, despite Sammy strongly pushing for it. Here is what Sammy posted…

Fans were understandably caught off guard, but incredibly excited nonetheless. That is, until they looked a little closer… 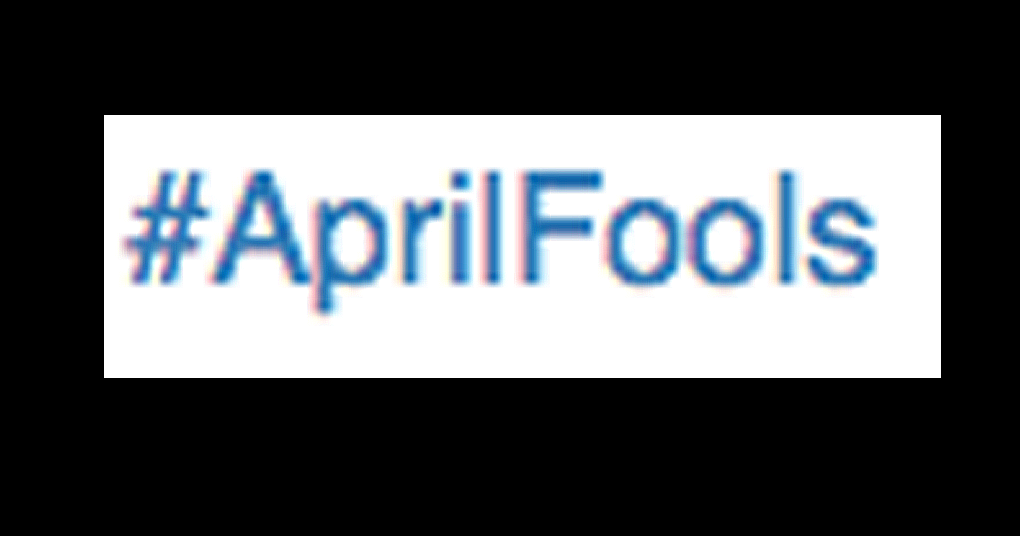 That’s right! Sammy Hagar trolled fans of Van Halen in the cruelest, yet funniest way. Here are just some of the twitter reactions.

Yessssssssssss, I have been praying for this. Today is April fool's day. Don't let this be a joke. Please let this be for real.

Oh shit I absolutely fell for it! Dammit all to heck!

It was April Fools Day when Van Hagar was announced. Dave announced he was leaving in 85’ on April Fools’ Day. #vanhagar #AprilFoolsBand

Mean…just plain mean…I would totally LOVE this if it were true!

Clearly, Sammy got a lot of fans’ hopes up and the Photoshop job on that photo clearly worked. However, here’s another way to look at all of this. Not only was this an April Fools joke; this was obviously another attempt to poke the bear that is ‘Van Hagar’. Clearly, Sammy was trying to get Eddie Van Halen’s attention. We have yet to see if THAT worked, though…