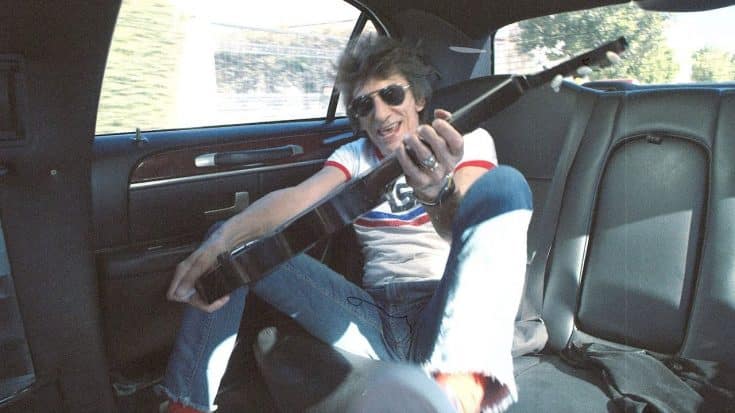 From His Live Jimmy Reed Tribute Album – Check It Out

The Ronnie Wood Band just dropped two tracks – a preview of their upcoming album ‘Mr Luck – A Tribute to Jimmy Reed: Live at the Royal Albert Hall’. It’s slated for release on September 17 via BMG.

The covers – “Shame, Shame, Shame” and instrumental “Roll And Rhumba” – are part of the group’s second installment of their live album trilogy. They previously released the record “Mad Lad” in 2019, which honored Chuck Berry.

This time, they’re tipping their hats to Mississippi blues legend Jimmy Reed, one of Wood’s heroes and influences. The 18-track album was recorded at London’s Royal Albert Hall on November 1, 2013, and it also featured guest appearances by Bobby Womack and Simply Red’s Mick Hucknall.

“Jimmy Reed was one of the premier influences on the Rolling Stones and all the bands that love American blues from that era until the present day,” Wood said in a statement. “It is my honour to have the opportunity to celebrate his life and legacy with this tribute.”