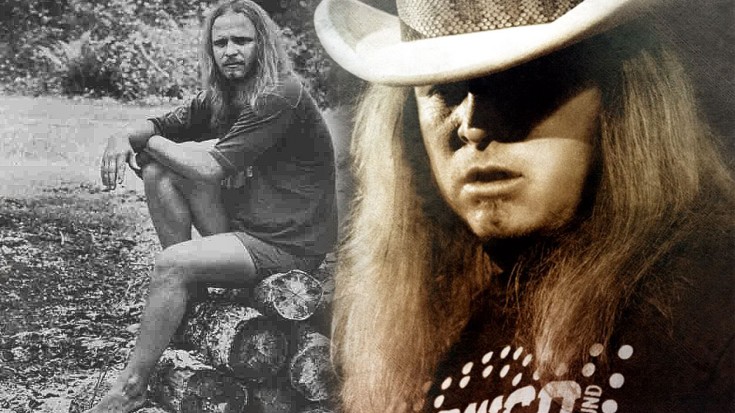 A Quiet Moment With Ronnie

One of the most tragic stories in classic rock is by far the death of Lynyrd Skynyrd frontman Ronnie Van Zant after the band’s plane crashed in 1977. There’s so much about him that we don’t know, and likely will never know – but this rare interview, given about a year before his death, sheds some light on Lynyrd Skynyrd’s spirited frontman.

Fun Fact: Ronnie very nearly became a baseball player instead of a singer. Of his baseball career, Ronnie said “I went as far as playing American Legion ball. The next stop would have been AA (minor league baseball). I played centerfield. I had the highest batting average in the league one year and a good arm.”

While talking with interviewer Jim Ladd, Ronnie candidly discusses everything from his well deserved reputation as a fighter, to the band’s meteoric rise to fame after being together for nearly 12 years. At times, it seems like he’s afraid to jinx himself; he chooses his words very carefully, and his soft Southern drawl reminds you that at heart he was just a boy from the South with big dreams and an even bigger voice.