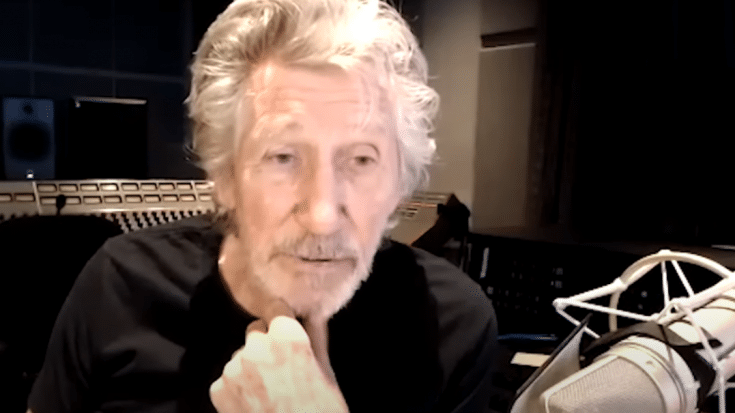 The legendary Roger Waters is known for expressing himself through his songs and that’s what most people admire him for. In an interview with Q1043 New York, the rocker shared his relationship with his fans saying:

This Is Not A Drill 2022 North American tour launched in Pittsburgh, Pennsylvania on July 6. The Pink Floyd co-founder described the production to be different from the ones he was on, saying:

“Yeah, that’s new. Completely new. And that is the same fundamentally as the plan that we had back in 2020. Sean Evans and Jeremy Lloyd have come up with this but great set to work in the round, I don’t know where the idea came from, I’m certain it didn’t come from me but I may be wrong.”

The rocker decided to include some of the Pink Floyd classics on his set list. He admitted:

“We arrived with a compromise, and that’s not to say that there’s not a lot of the love for humanity in the work I did when I was with Pink Floyd, there is. And that’s why we still do Eclipse, Brain damage… Wish You Were Here and there’s a lot Pink Floyd stuff in the show.”

He also confirmed that songs from his last album, Is This the Life We Really Want?, and songs that were never heard before are included in the concerts. This is not a Drill tour will continue all over the US and Canada for these next several months before wrapping up on October 8 in Dallas, Texas.

Check out the full interview below.