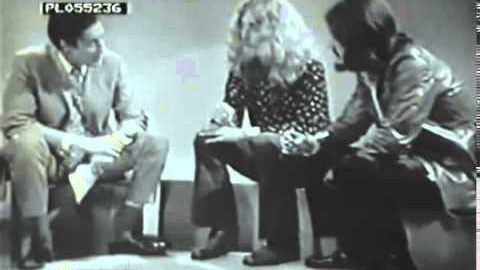 He Spoke About His Time In Lockdown

In the latest episode of his Digging Deep podcast, Robert Plant shared a bit of his time in lockdown. He talked to cohost Matt Everitt about his dreams during isolation, and it included his late bandmate John Bonham, his father, and his son Karac who died at the age of five.

“I’ve dreamt that I’ve been back with old friends, quite a lot, like John Bonham, like my father, my son who left when he was five,” Plant said. “And they’ve been magnificent moments of great relief.”

“The reason we’re here now is we both like what we do, and there’s a certain toll and a price that goes with it,” he added. “At the same time, it’s way better than accountancy or whatever it might have ended up as.”

“But it does create some sort of energy in me that I’ve had to maneuver into another part of my being – subjugate it, stick it in a corner,” he continued. “Because I was always on the go, always planning the next thing. So it seems that when I’m asleep sometimes, I’ve been in a really great place … and I’ve gone somewhere, and now I’ve got to get back to wherever it was, and I’m making my way back through these amazing landscapes.”

And as for the rest of his lockdown, he’s been spending time with his neighbors. And while most musicians who are so used to being on the road would be bored out of their mind, Plant welcomed the quality time he got to spend at home. Check out the rest of his podcast below.