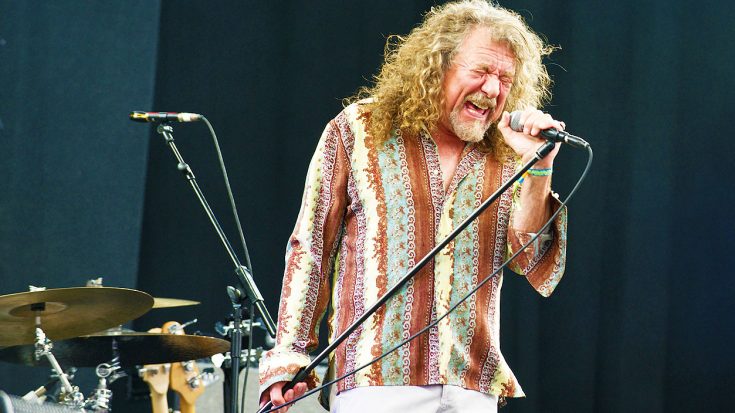 He’s still got it!

Robert Plant has one of the best voices in rock n’ roll history. His voice helped carry Led Zeppelin all the way to the top, and they are considered to be possibly the best rock band of all time!

Even though Led Zeppelin are no longer touring, Plant has been performing some of their songs in his solo act. Earlier this year, Plant took to the stage in Belgium and rocked a thunderous cover of one of Zeppelin’s most iconic songs: “Whole Lotta Love.” Plant still sounds the same after all of these years, and continues to crush this classic! The only thing missing is the other 2 surviving members of Zeppelin on stage with him, and Jason Bonham!

Fun fact: Robert Plant did the vocal in one take on this song, and the freeform section was the result of Page and engineer Eddie Kramer “twiddling every knob known to man.”

Check out Plant’s epic performance down below, and reminisce on the good ol’ days!