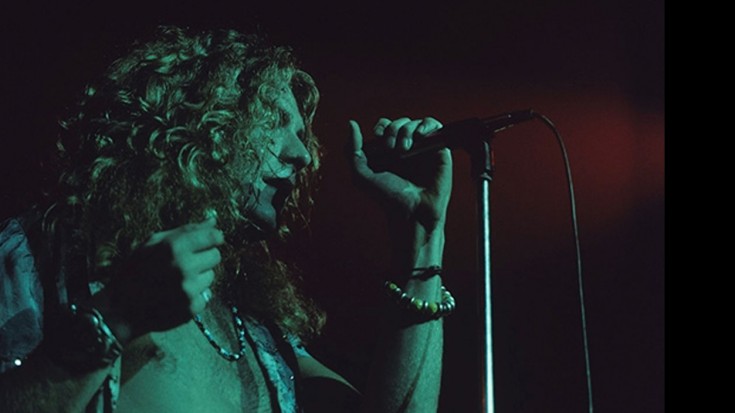 A Moment Of Silence

Just one day after our beloved Jimi Hendrix passed away, an emotional and broken the iconic band Led Zeppelin played Madison Square Garden.

Feeling frustrated by disrespectful, rowdy fans, Plant gets frustrated, pleading for the opportunity to dedicate a moment of silence to fallen Jimi Hendrix.

It’s truly heartwarming in the strangest way to know that even some of the most powerful rock artists in the world were as affected as Jimi’s passing as we were.

Interesting Quote: “That whole lunacy thing was all people knew about us and it was all word-of-mouth. All those times of lunacy were okay, but we aren’t and never were monsters. Just good-time boys, loved by their fans and hated by their critics.”

We thought we already had a large amount of respect for Robert before hearing this, but this really hits home considering we just “celebrated” the death anniversary of Jimi Hendrix just over a week ago. RIP Jimi and thank you Robert.