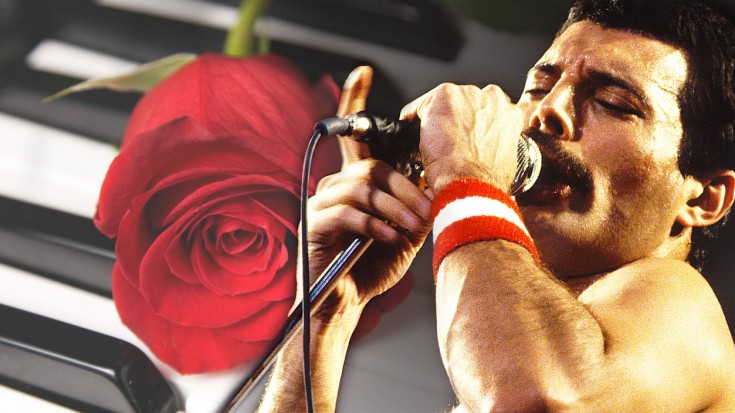 The shy boy born on this day in 1946 began his life as Farrokh Bulsara, with humble beginnings that foretold nothing of the life of superstardom that awaited him. He would leave this world 45 years later as Freddie Mercury; widely regarded as one of the most musically gifted human beings to ever walk the earth, whose brilliance extended far beyond his 5 octave vocal range and well into a near genius ability to compose music on a level not seen since the 19th century.

Until that fateful day, however, Freddie bent the universe to his will and fulfilled his own prophecy: “I won’t be a rockstar. I will be a legend.” As the frontman for Queen, Freddie’s showmanship and stage presence eclipsed that of every other frontman working in music at the time, committed to giving the crowd not just a show, but an experience.

Freddie’s death in 1991 from AIDS resulted in advances in AIDS and HIV research that have extended and even saved the lives of millions the world over.

We know how his story ultimately ended, but one thing is also certain; Freddie Mercury accomplished more during his 45 years and the subsequent 24 years after his death than most people could ever dream of in 100 years. When you have a legacy like that, “who wants to live forever?”