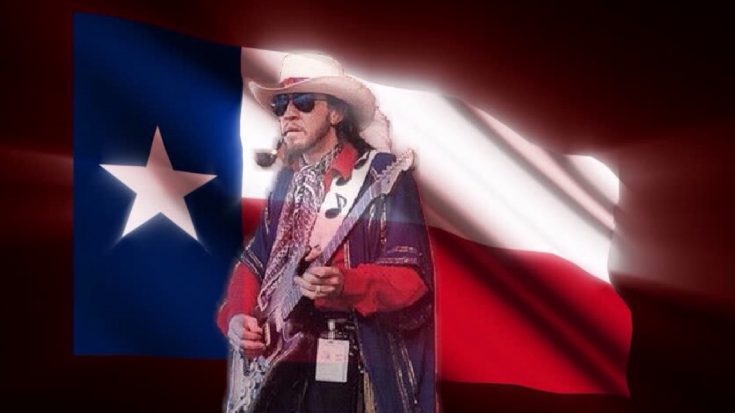 30 years ago, the state Texas first aired its now-iconic “Don’t Mess with Texas” TV ad campaign featuring none other than one of their greatest music treasures, Stevie Ray Vaughan. The saying has since become a slogan synonymous to the Lone Star state’s badass character.

What people may be surprised to know is that “Don’t Mess With Texas” is actually originally just a liter-prevention campaign slogan for an extensive public-education program conducted by the Texas Highway Commission. The young and hip kids from the 80’s were the main culprits of literally leaving a mess of empty beer cans and burger wrappers along the Texas state highways, and the commission needed to get through to them by appealing to their interests. They did so successfully by featuring one of the biggest musicians at the time and pride of Texas, Stevie Ray Vaughan. The commercial opens with SRV playing slide guitar to the anthem “The Eyes of Texas”, pausing before the end of the song, then passive-aggressively stating the famous slogan “Don’t mess with Texas.”