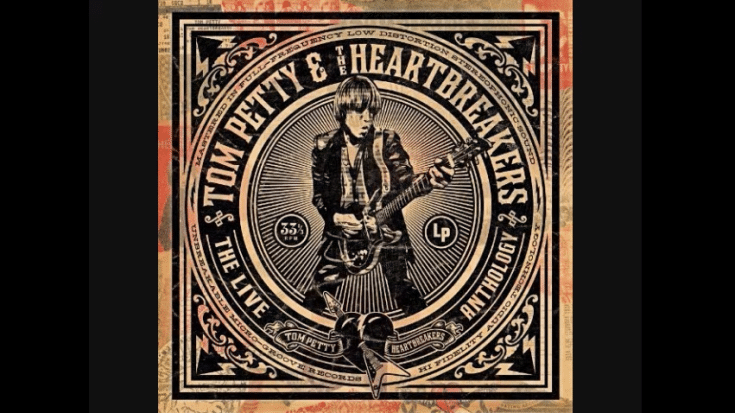 On the day John Lennon was murdered, Tom Petty was working on his fourth studio album “Hard Promises” with the Heartbreakers. In the book Conversations with Tom Petty by Paul Zollo, the icon revealed that he “was working with Jimmy Iovine, who was a friend of John’s. And Ringo was working next door that week. The talk right around that time was that John was coming to sing on Ringo’s album. So we were kind of jazzed up, thinking we were going to meet John.”

When news broke out about Lennon’s death, Petty was still in the studio. He recalled, “A call came and said John had been shot. We just thought it was nonsense. And then a call came right back in about 15 minutes that said that John’s dead.”

Petty and the rest of his team were shaken and since they could no longer concentrate, they decided to call it a day and go home. When they resumed work, they went on to add a tribute to John Lennon. According to Petty, “We were working on ‘A Woman in Love’ that night. We were signing it. If you ever see a vinyl copy of Hard Promises, etched in the run-out groove, you’ll see, ‘We love you, J.L.’ We etched it in the groove at the mastering plant.”

He also added that it was “a terrible day” and how “you just can’t fathom something like that.”