Relive The Rock Hits Of ELO 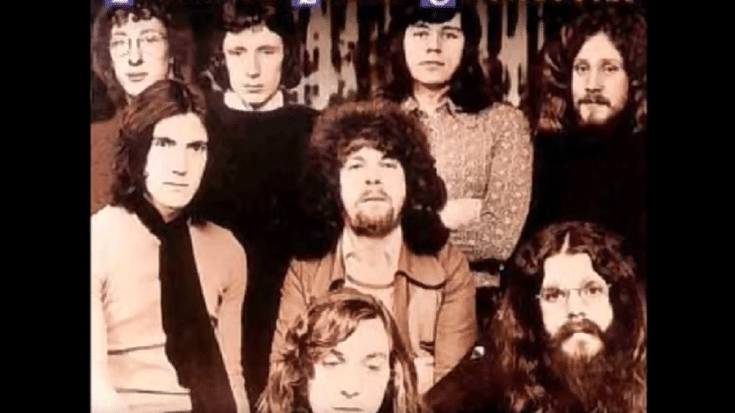 Electric Light Orchestra has a treasure trove of stellar songs. They had a couple of hits in the ’70s and ’80s but even so, they’re a massively underrated group. They’re just as talented as their contemporaries and undoubtedly have songs that were as good and yet, they didn’t get the appreciation and recognition they truly deserved. Nevertheless, it may have been long overdue but they were finally inducted into the Rock and Roll Hall of Fame in 2017.

From their signature rock sound to disco, they were unafraid to experiment with something new. Although purists weren’t too fond of their disco-laced tunes, they still went ahead and took risks. We pulled out five of their most underrated tracks. Check them out.

Jeff Lynne never shied away from doing what he feels is right for their music and it doesn’t matter what traditionalists say. This is the prime example. It’s danceable and something to get everyone on the dance floor.

A hauntingly beautiful number taken from one of the best albums they ever made. It’s flawless from beginning to end and is reminiscent of their earlier sound.

Yet another masterpiece from Time. It didn’t crack the top 20 but this pop rock tune sounds like it was way ahead of its time. According to Jeff Lynne, “It seemed to be [a pessimistic view] on that song. Yeah, well, and absolute that song… He’s walking down the same street that it was before, like say a hundred years before. But uh, even though he’s on the same bit of ground, everything that he knew is, like, buried under this new shit, y’know, that’s growing up… on top of it, all these plastic flowers and stuff. Ah, the castanets. It was a bit Russian but we put castanets on it and it became Spanish.”

From the get-go, you just know it’s one dramatic and ambitious track. With the orchestral opening, you have no idea what you’re gonna get. Then it turns into an upbeat rock tune. It’s evident of Lynne’s genius.