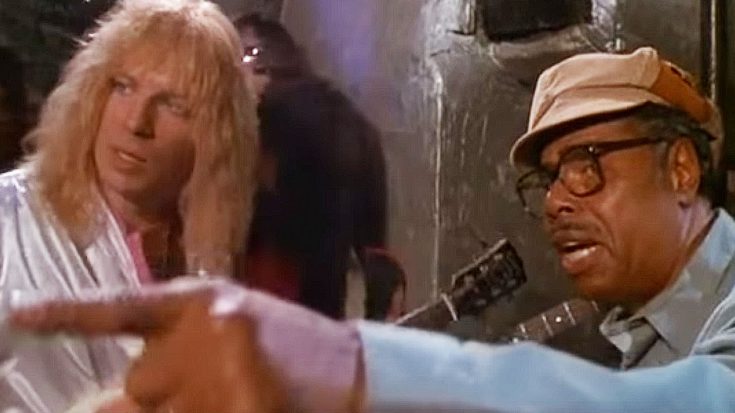 As seriously as we can take classic rock, we can’t help but laugh at all the satirical references that people constantly make. Being as it is one of the most theatrical genres of music in recent history, people cannot help but draw parallels with some of the most comedic things in life. My point is, if you look hard enough (which is not even hard at all) you’ll be to find some downright hilarious stuff making fun of rock, out there. Case in point, this video.

Do you remember a band called Spinal Tap? They were a parody band that made a film documenting their “success” in the 1980s. The point of the film was strictly for comedy, but it actually turned into a very successful endeavor. There are many great moments from the film, but one of the more infamous ones is where right before a show in Cleveland, Ohio, the band was having some trouble with something. See for yourself!