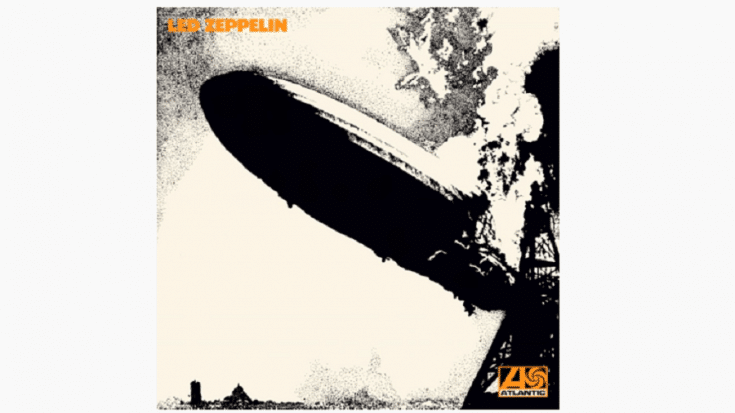 Led Zeppelin came bursting into the music scene with their own brand of bluesy hard rock sound. Before the 1960s ended, they dropped not one but two albums that would go on to become classics. Often cited as the progenitors of heavy metal, they earned their spot as rock titans not just because of their songs but with their live performances as well.

Led Zeppelin stood out among their contemporaries because each member was a virtuoso musician and they were the best at what they did. Now let’s check out their greatest tunes from 1969.

Led Zeppelin kicked off their debut album with one of the strongest songs in their catalog. Good Times Bad Times also became their first single in the US and there was no better introduction to this group than with a musical gem like this. Jimmy Page told Rolling Stone, “John Paul Jones came up with the riff. I had the chorus. John Bonham applied the bass-drum pattern. That one really shaped our writing process. It was like, ‘Wow, everybody’s erupting at once.”

A 1950s folk song written Anne Bredon, Led Zeppelin’s cover was inspired by Joan Baez’s version. It’s what Jimmy Page played for frontman Robert Plant during their first meeting. According to Page, “I used to do the song in the days of sitting in the darkness playing my six-string behind Marianne Faithfull.”

From their second album, the lyrics reflected Plant’s then-obsession with J. R. R. Tolkien’s The Lord of the Rings. He later admitted that it wasn’t his proudest moment as a songwriter since he felt embarrassed by the LOTR references. Although the lyrics don’t make much sense, Ramble On became one of their most enduring songs.

One of the first songs they worked on, Communication Breakdown developed from a riff by Page and the other members simply wrote the track around it. However, Plant didn’t get songwriting credits because of a previous record contract. JPJ shared, “This is Page’s riff – you can tell instantly.”

This showcased Page’s virtuosity with his riffs and face-melting solo. Led Zeppelin often opened their shows with this because it’s a fan favorite. Page told Guitar World, “The interesting thing about the solo is that it was recorded after we had already finished ‘Heartbreaker’ – it was an afterthought. That whole section was recorded in a different studio and it was sort of slotted in the middle.”

Their first hit single in the US, this is often cited as having one of the greatest guitar riffs of all time. Although JPJ believed Page came up with it during an improvisation on stage, Page said that he got the idea while he was on his houseboat. It wasn’t just the guitar, the drums also had a huge part in the song. Page told Wall Street Journal, “If the drums were recorded just right, we could lay in everything else.”

Originally recorded by Jake Holmes, the Yardbirds first reworked it before Page brought it to Led Zeppelin. Holmes said, “That was the infamous moment of my life when ‘Dazed and Confused’ fell into the loving arms and hands of Jimmy Page.” But since Led Zeppelin’s version didn’t give Holmes the proper credit, Holmes sued Page in 2010. He eventually settled with Page and the case was dismissed two years later.