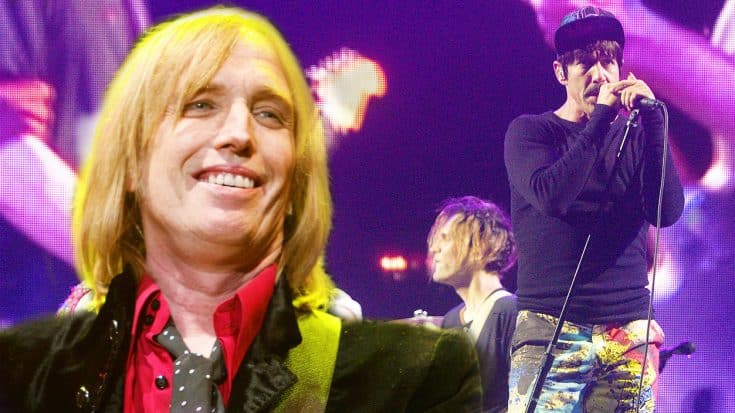 Just one week ago, rock n’ roll lost one of its legends: Tom Petty. Tom passed away from a sudden massive heart attack last Monday at the age of 66 years old. It’s been a rough week for rock n’ roll, as people have been reeling from his death, and artists have been performing emotional tributes to the late-legend.

Over the weekend, the Red Hot Chili Peppers took to the stage at the Austin City Limits music festival, and for the encore of their set, guitarist Josh Klinghoffer played a beautiful, chilling cover of Petty’s “A Face in the Crowd.” Josh plays this by himself, and pulls off a beautiful, delicate solo before softly singing the lyrics. It’s incredibly beautiful, and any Petty fan will definitely love this, and we’re sure Tom would as well!