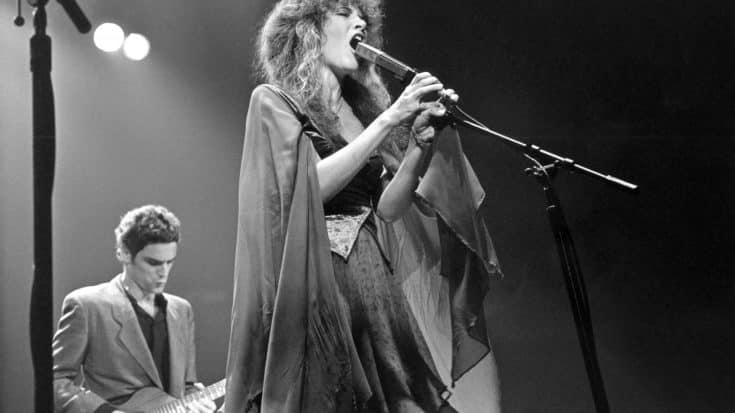 So Many Gems in One Album

It’s been over four decades since Fleetwood Mac released this tour de force but even the years did not dim its greatness. Nothing compares to it. It was fueled by anger, despair, and drama and yet, Fleetwood Mac came out victorious. It has sold more than 40 million copies worldwide and earned widespread critical acclaim.

It’s raw, pure, and it evokes so many emotions from the listeners. No other album could attain such feat. It was a massive win for the group. The album topped the charts and reigned supreme for weeks on end. And their songs became classics – epic masterpieces that even today’s young musicians are making cover versions of.

And so as a tribute to the record that propelled Fleetwood Mac to godlike status, we are ranking the tracks. Check it out…

It’s an excellent song but in the company of other great tracks, it definitely pales in comparison.

It cracked the top 5 on the US Billboard Hot 100 but all things considered, it’s still a tad more basic than the rest of the songs.

It’s an exquisite tune but doesn’t pack a lot of punch.

It’s beautiful but badass and you can hear the emotions dripping from Stevie Nicks and Lindsey Buckingham.

Lindsey Buckingham truly shined in this piece and it makes you wonder why his guitar playing remains under-appreciated.

It’s dark but hauntingly beautiful for all that. Stevie Nicks worked her magic here.

It’s funky and soulful. Christine McVie’s vocal performance is nothing short of stellar!

It defined the whole album and it remains a fan favorite up to this day.

One of the finest pieces of music ever written, Stevie Nicks performed this with so much rawness and vulnerability that we always end up torn to pieces after listening to it.

It’s the single greatest breakup song not just in rock ‘n roll but in the entire history of music. Enough said.