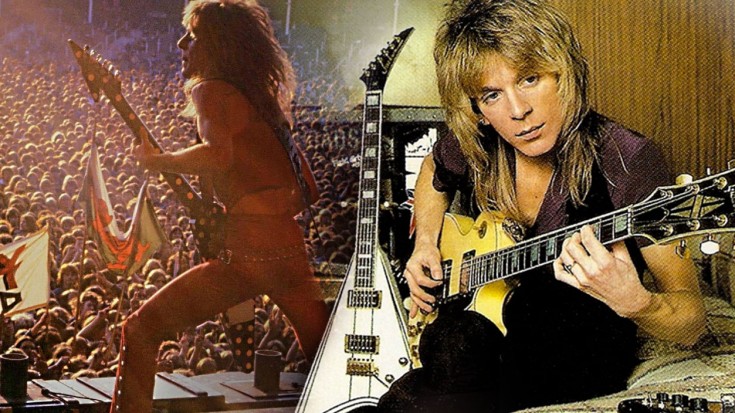 If you’ve ever wanted to learn how to play Ozzy Osbourne’s ‘Diary Of A Madman’ on guitar, who better to teach you than the man who composed it all? This exclusive, extremely rare video features audio of Randy Rhoads teaching some incredibly lucky student how to play this Ozzy classic, being both encouraging and patient.

The Student Surpasses The Teacher

A formally trained musician from the age of 7, Randy took up the electric guitar a few years later before his guitar teacher told Randy’s mother that he could no longer teach him; as a pre-teen, Randy’s understanding of the guitar exceeded his teacher’s!

I don’t know of many artists that have the ability to sit down and patiently break down their own material for mere mortals!