Prince’s Unreleased Song ‘Deliverance’ Finally Leaks, And We Can’t Get Enough of Its Magic! 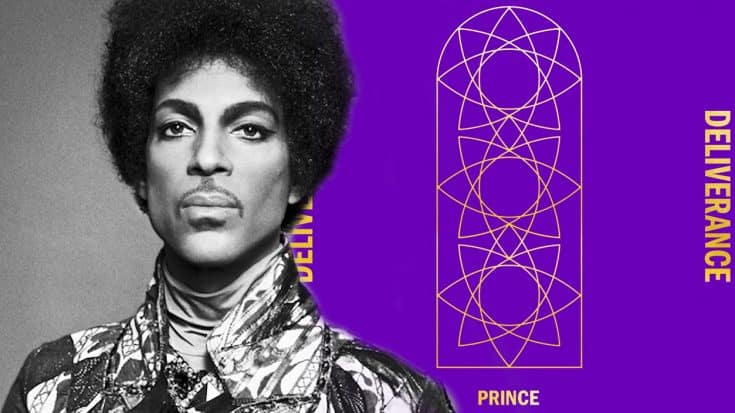 We miss him so much….

One year ago tomorrow, will mark the one year anniversary of Prince’s passing. The pop/rock n’ roll icon gave us some incredible music during his life, but according to his estate, has left us with even more unreleased material in his vault. His estate has been teasing the release of some of this material, and today, we finally got some taste of it!

Fun Fact: Prince is known for many things including pioneering what would be known as the “Minneapolis sound.”

Prince’s new song “Deliverance” leaked out to Soundcloud today, and brought back the magic the legend left behind. The song comes from Prince’s studio time with producer Ian Boxill. Boxill was trying to release an entire 6 track EP titled Deliverance on the one year anniversary of Prince’s death, however, a judge just blocked the move, claiming that Prince and his estate own the rights to the EP’s release.

But in the meantime, the song “Deliverance” is up on Soundcloud for free listening. It’s an incredibly groovy track that blends soul, rock, and pop all in one! My favorite part of this song, is the guitar work. It sounds eerily similar to Jimi Hendrix’s work. He definitely channels Hendrix’s style, and Prince’s solo on this song is amazing!

Check out the song down below! Hopefully we can hear the rest of the EP soon!