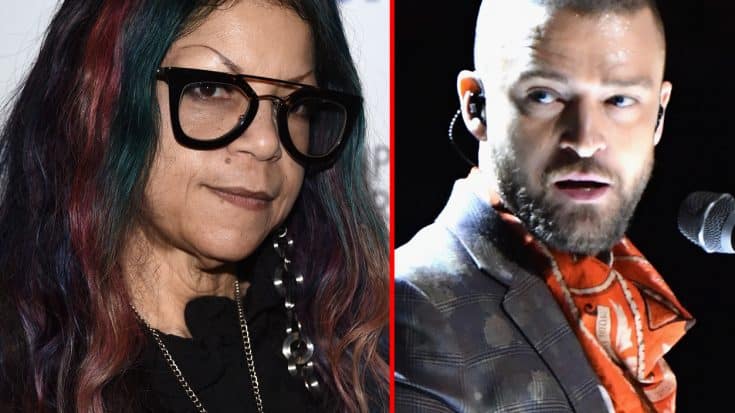 People are still buzzing about Justin Timberlake’s controversial nod to Prince during Sunday’s Super Bowl halftime show. On one side of the fence you’ve got folks who say he did nothing wrong, that the tribute was nothing but respectful of Miinneapolis’ hometown hero:

you guys know the difference between a hologram and a regular projector right ? #Prince #JustinTimberlake pic.twitter.com/HO72FgoG34

Others, not so much…

At the end of the day, no one will ever really know what Prince would or wouldn’t have wanted done in his honor, but one thing we do know is this: his family approved of it wholeheartedly and his sister, Tyka Nelson, wants everyone to just take a deep breath and cut Justin some slack because she’s absolutely fine with it.

According to our friends at TMZ, Tyka expressed that she and the Nelson family were “pleasantly surprised” by Justin’s salute to their loved one and knew he was planning to do something with “I Would Die 4 U,” but not that he’d planned on using the now controversial projection of Prince. As we stated earlier, everyone’s got their own ideas as to what Prince would have wanted in this instance – something Tyka says creates an impossible situation for Justin.

Love it or hate it, take it in the spirit it was done; with love and admiration for one of the greatest musicians to ever walk the earth, and respect for the only people qualified to speak on Prince’s behalf.