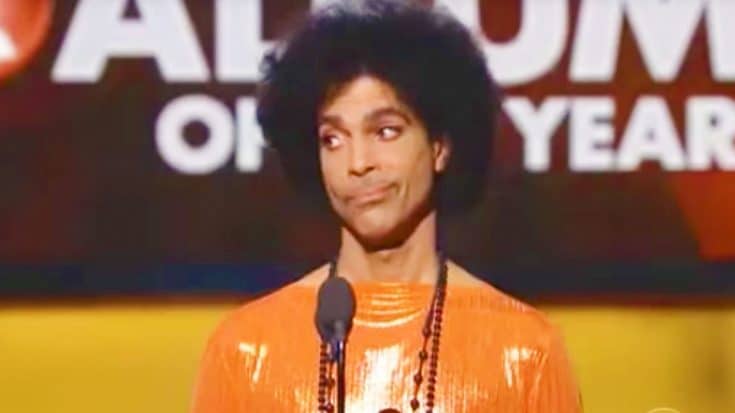 When you think of Prince, immediatly the color purple enters your mind. Prince and purple were synonymous with each other, and have really become synonymous with his home state of Minnesota. Prince’s 1984 hit song, album and film was titled Purple Rain and earned him the nickname “The Purple One.”

“It is strange because people always associate the color purple with Prince…but his favorite color was actually orange.“- Tyka Nelson states.

This makes things incredibly interesting. Recently, a company named a shade of purple after Prince. Kind of awkward considering a mix of red and blue wasn’t even his favorite on the color wheel. Although it may be surprising, looking back Prince did sport orange quite a bit. One of the more notable times was when he wore it to the 2015 GRAMMY Awards when he was presenting album of the year to Beck. And there were other times Prince rocked an orange blazer and hat as well!

No matter what his favorite color is, he will always be known as the “Purple One,” and we do miss him dearly. Here’s a look back at his GRAMMY presentation when he rocked the orange in 2015.