Prince Picks Up A Bass And Plays Over One Of His Own Songs… Prepare To Be Amazed! 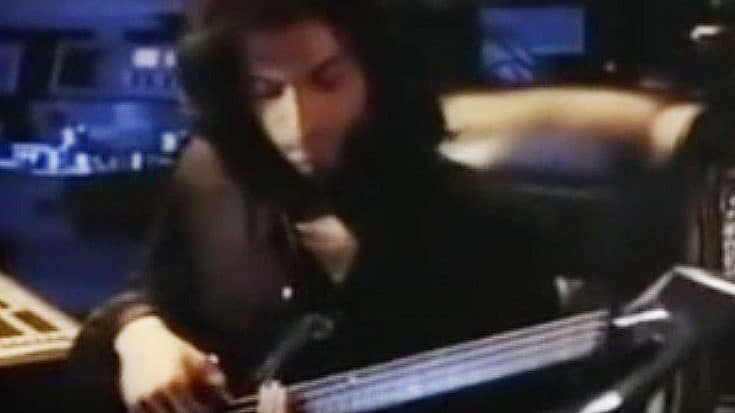 Prince Can Do It All!

We all know that he was well versed in several instruments, but people usually only recognize his singing and guitar playing. What you may not know is just how good of a bass player he is!

What you’re about to watch is a video in which the aforementioned Prince is in the studio and he picks up his bass and starts playing over one of his songs. To put it simply, you’ll be absolutely stunned by his ability! Don’t believe me? See for yourself!