Prince Covers ‘Whole Lotta Love,’ And The Epic Solo He Shreds Will Leave You Speechless! 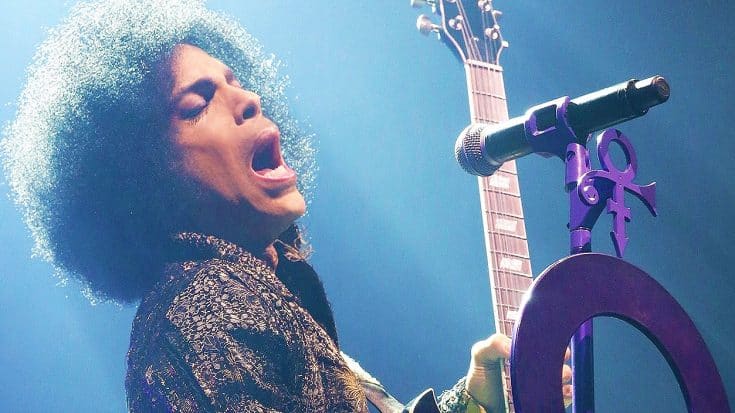 He was a master with the guitar!

The late-great Prince will go down as one of the most overlooked and underrated guitarists of all time. Although he was predominately a pop artist, the icon always never hesitated to crank up his guitar, and just shred unbelievable solos and tracks.

Prince was always known for his appreciation of all types of music, and usually would incorporate covers of some of the most classic songs of all-time into his sets. During a performance in Las Vegas back in 2003, Prince cranked up his guitar and played Led Zeppelin’s “Whole Lotta Love,” but added his own flair to give the song the most unique touch and feeling we’ve ever heard! The song starts out as a full blown rock anthem, but Prince slows it down toward the ends into a funky and groovy tune you won’t ever forget.

According to Jimmy Page, “It [Whole Lotta Love] was put together when we were rehearsing some music for the second album. I had a riff, everyone was at my house, and we kicked it from there.”

It’s truly amazing to see the genius behind his work. His ability to take any song and twist it into his own feel was incredible, and just goes to show why he was so highly respected among his peers and fans!

Check out the funky cover down below and let is know what you think!