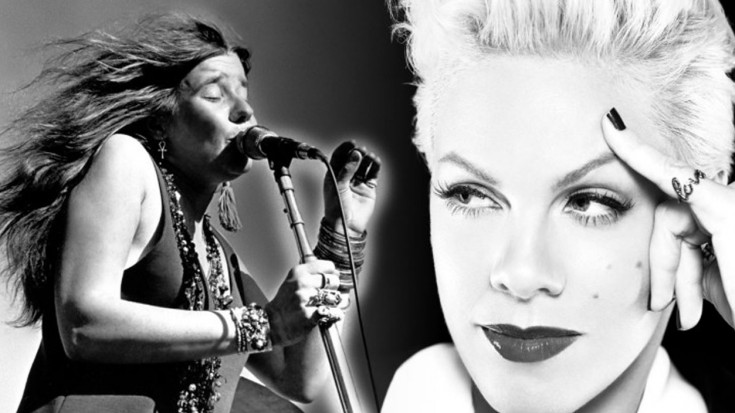 Pink pays tribute to Joplin with cover of Me & Bobby McGee