Phil Collins Openly Admits He Would Have Left Genesis To Join This Legendary Band! 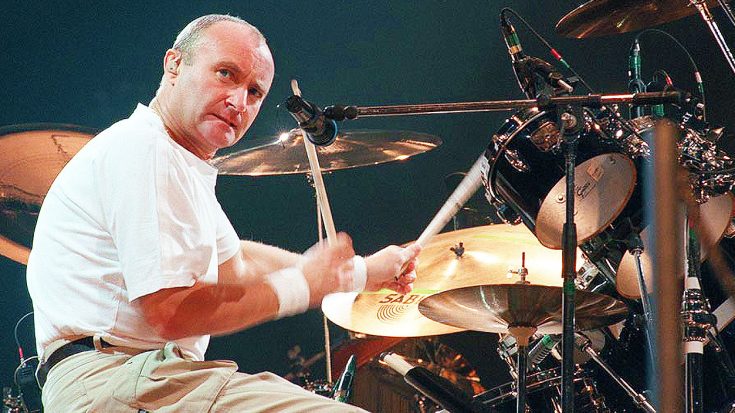 This would’ve been something!

Could you imagine Phil Collins in any other band besides Genesis? Well, believe it or not Phil Collins recently openly admitted that he would’ve left Genesis, if he was invited to play drums for a certain legendary band, that he admired growing up!

Collins revealed that if he was approached by Roger Daltrey, Pete Townshend or John Entwistle to join The Who as a replacement for late-drummer Keith Moon! He was a member for Genesis for eight years at the time Moon passed away in 1978. He revealed in a webchat his reasoning:

“Absolutely would have joined The Who. I would have left Genesis to join The Who. But they’ve got a great drummer now in Zak Starkey, he’s fantastic. Someone with the balls that Keith Moon had.”– Collins said.

How interesting would it be seeing Collins behind the kit, jamming with Townsend and Daltrey! Collins is excellent at drum fills, which Keith Moon was known for. Also, it would be interesting to hear if Phil would’ve backed up Roger on vocals!

How would you feel about Phil Collins being in The Who? Let us know!