Phil Collins Mesmerizes Crowd With Incredible Performance of “Against All Odds” 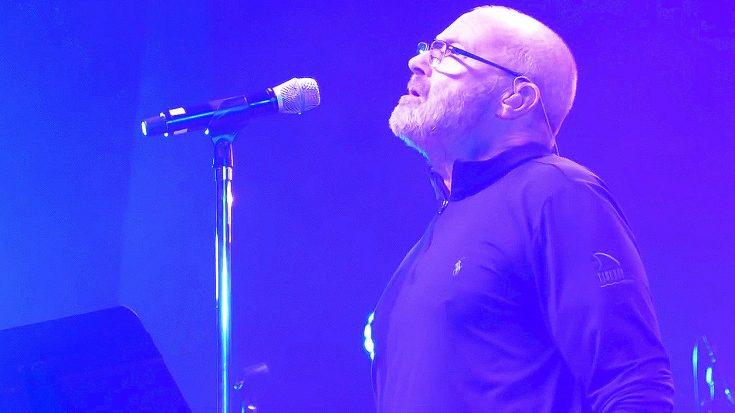 He still sounds amazing after all of these years

Great news! Phil Collins is back on stage, and his comeback is in full force. Prior to his national TV comeback at the US Open of Tennis, Collins performed a few concert hall and theater shows months before. Back in June, Collins performed at the Rosey Concert Hall. Although Collins is unable to play drums anymore because of nerve damage, that hasn’t stopped Collins from restricting us from his magical voice. Collins had an amazing setlist at the Rosey, but his performance of “Against All Odds(Take A Look At Me Now)” stood out among the rest!

Fun Fact: This won Collins the 1984 Grammy Award for Best Pop Vocal Performance. It was nominated for a Best Original Song Oscar, but lost to “I Just Called To Say I Love You.” Collins did win the award in 1999 for “You’ll Be In My Heart,” which he wrote for Tarzan.

One thing to note in this song is the drummer. The drummer, who is essentially replacing Collins, does an absolutley fantastic job! It’s almost as if there’s a duplicate of Collins back there on the drum kit drumming along!

Check out the phenomenal performance down below, and let us know what you think!