Pearl Jam Made It Into The Rock Hall, But There’s One Person Who Isn’t So Thrilled… 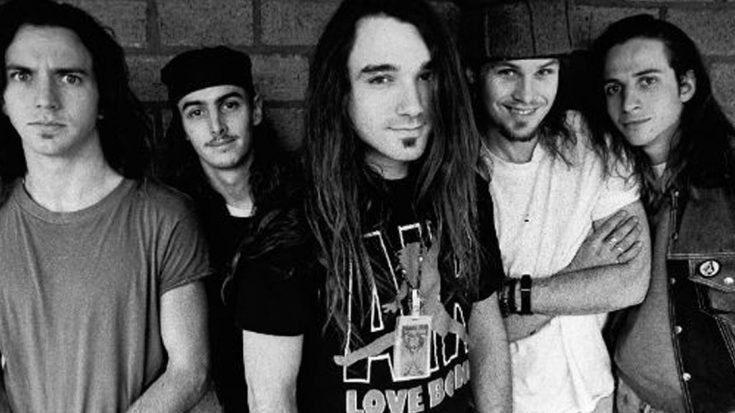 Abbruzzese, who was a member of Pearl Jam from the 1991 tour behind Ten to the recording of 1994’s Vitalogy, took to Facebook to “challenge anyone to justify why I am not worthy of a place in the history of Pearl Jam,” citing his over 275 live shows and 38% of the band’s 20 million records sold as more than meeting the Rock Hall’s criteria for inclusion in the Hall.

“It make my years of hard work appear to be worthless towards the success born of the formative years of Pearl Jam. This is simply not the case. The milestones and the success obtained during my period in the band… The Grammy, AMA’s, MTV Awards, over 20 plus million albums sold. MTV Unplugged performance. SNL twice, etc. Over 275 shows.”

Wow. When you put it that way, Abbruzzese’s Rock Hall snub seems even more ridiculous and more than a little unfair. Despite the decision on behalf of the Rock and Roll Hall of Fame being final and Pearl Jam – that is, Eddie Vedder, bassist Jeff Ament, current drummer Matt Cameron, guitarist Stone Gossard, founding drummer Dave Krusen, and guitarist Mike McCready – already headed for the Hall in April, Abbruzzese is still holding out hope that his bandmates will be able to affect some sort of change that will allow him to also be inducted.