Paul McCartney Shares The Story Of The George Harrison Tree 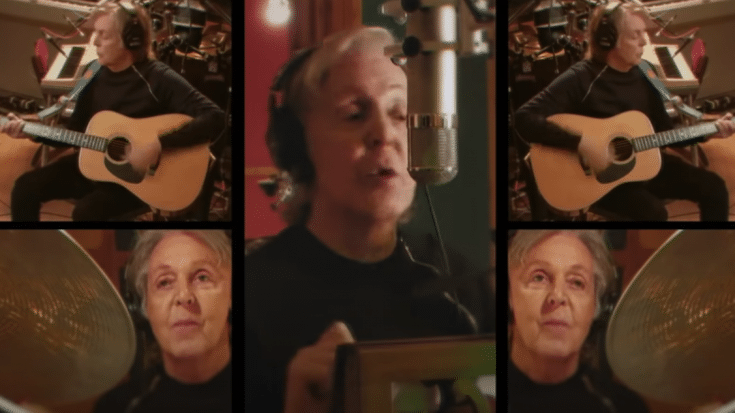 In a recent interview on NPR’s All Things Considered, Paul McCartney shared how he continues to talk to late Beatles bandmate George Harrison almost two decades after the latter’s death. The 78-year old rocker revealed that Harrison gave him a large fir tree as a gift which keeps on growing at his estate in East Sussex, England.

McCartney said, “George was very into horticulture, a really good gardener. So he gave me a tree as a present: It’s a big fir tree, and it’s by my gate. As I was leaving my house this morning, I get out of the car, close the gate and look up at the tree and say, “Hi, George.” There he is, growing strongly. And you know, that takes me back to the time when I hitchhiked with him! They’re an ever-present presence, if that’s a way to say.”

He also added, “It’s lovely. He gave it to me, so I just planted it. But then, as the years go by, every time I look at it I go, ‘That’s the tree George gave me.’ George has entered that tree for me. I hope he’s happy with that.”