Paul McCartney Goes Unplugged For “And I Love Her” 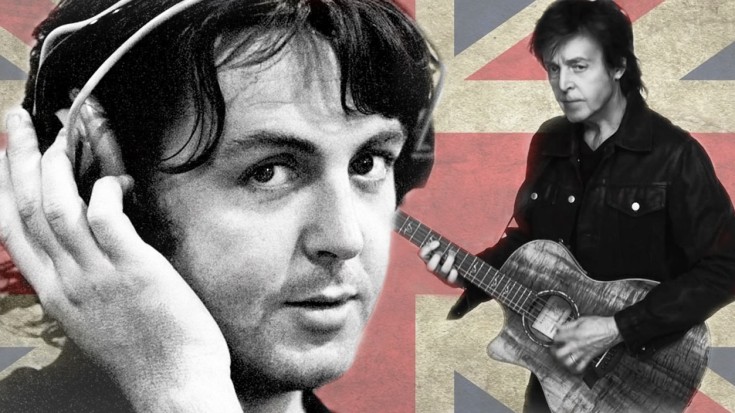 One of the most iconic Beatles songs ever written, ‘And I Love Her’ was penned in 1964 by Paul McCartney for the band’s album A Hard Day’s Night. With over 372 cover versions recorded by 1972, it’s safe to say that it’s their most famous and most covered song right behind ‘Yesterday’.

In 1991, Paul returned with ‘And I Love Her’ for an awesome performance on MTV’s Unplugged, and it was clear that that old Beatles magic was still there!

Paul McCartney was the only Beatle to sing on this. Like ‘Yesterday,’ it is one of just of few Beatle songs with only one vocalist.

Paul’s stripped down performance on MTV Unplugged was crucial – it brought The Beatles to a brand new generation of kids who’d only heard of the band through parents who grew up during the height of Beatlemania, and record sales soared for both The Beatles and Paul McCartney!

If you’re a Beatles fan and still kind of on the fence about Paul’s solo career, check this performance out – it’ll make a believer out of you!