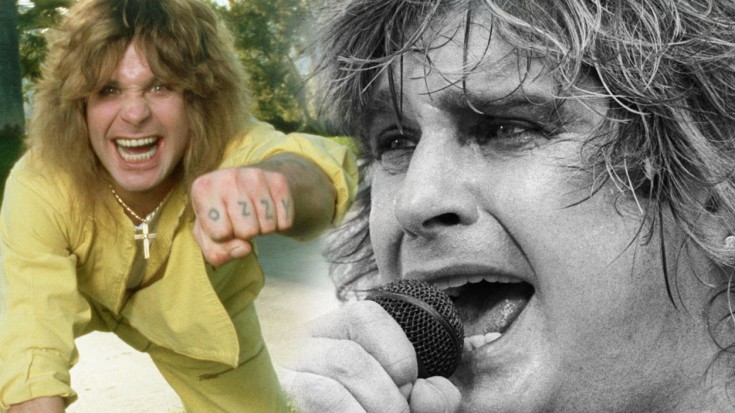 I don’t know anyone who doesn’t like Ozzy Osbourne’s ‘Crazy Train’. In fact, I think this is his most well known and first song as a solo artist, following his departure from Black Sabbath. At nearly 5 minutes long, ‘Crazy Train’, surprisingly, isn’t about insanity. It’s about the Cold War, something Ozzy was deeply fearful of and frustrated with.

There’s literally nothing that I dislike about this song. Ozzy’s voice was phenomenal, and guitarist Randy Rhoads was a force to be reckoned with, especially when you factor in the fact that he was only 23 and already composing some of the most complex guitar parts in rock history.

Like most of the guitar solos he recorded with Ozzy, Randy Rhoads had to “double” all his guitar parts, meaning he had to play every note of this very difficult solo exactly the same way – twice.

I really miss Randy Rhoads. He was the perfect match for Ozzy’s surprisingly introspective lyrics, especially in ‘Crazy Train’ where Ozzy wonders if the world can ever truly learn to get along and work together.

Crazy, but that’s how it goes
Millions of people living as foes
Maybe. it’s not too late
To learn how to love, and forget how to hate

I’ve listened to preachers,
I’ve listened to fools
I’ve watched all the dropouts
Who make their own rules
One person conditioned to rule and control
The media sells it and you live the role

I know that things are going wrong for me
You gotta listen to my words, yeah, yeah