One Year After His Death, Prince Is The Latest To Join This Exclusive Club – And It’s Actually Pretty Damn Cool 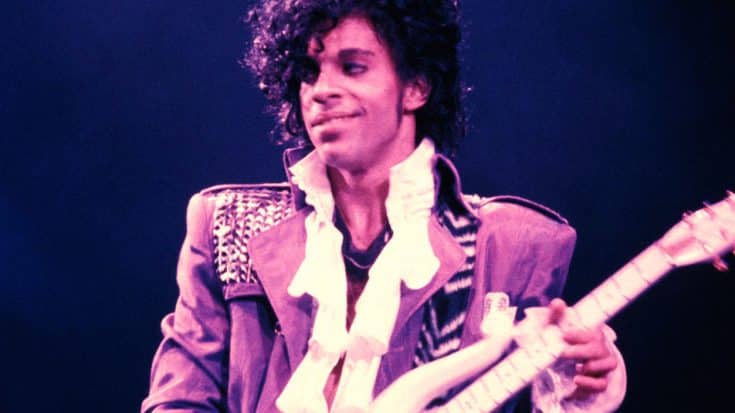 Barbie pink, Tiffany blue, Minion yellow – and now, one year after his death, Prince purple. The late music visionary became the latest to join the exclusive club of icons with their own Pantone color, created specifically for them and much like the man it was made for, Prince’s official shade made its dramatic debut to great fanfare earlier this week and somehow, it all just seems…right.

Don’t call it “Purple Rain”! The color, developed by color giants Pantone, was appropriately dubbed “Love Symbol #2” in the wake of variances between it and other versions of the color that were scrapped and is an almost indescribable muted grape shade that when paired with Prince’s symbol is every bit as regal as you’d expect.

I’m sure this goes without saying but…
And it is FUNKY. https://t.co/64HnZMNrJz

Make sure you all refer to Prince’s color properly.

Troy Carter, Entertainment Advisor to Prince’s estate, says “The color purple was synonymous with who Prince was and will always be. This is an incredible way for his legacy to live on forever.”