Nickelback Fans Ignore The Haters, And Finally Reveal The Truth of Why They Love The Band So Much! 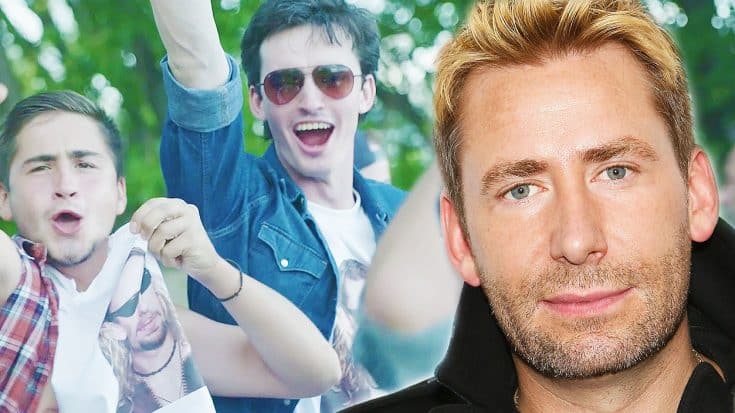 The reason behind the madness

Nickelback have been the butt of every joke in rock n’ roll ever since they made it big. Whether you love them or hate them, you must give the band credit for finding a system that worked, sticking with it, and remaining so successful for so long.

Despite the haters, there are many out there who actually like Nickelback, and recently Vice took it to the streets and spoke with fans of Nickelback before a concert their home country of Canada. Vice threw questions at the fans of how they got into the band, why they like the band and why they think people hate them. Some of the fans have some heartwarming stories about their relationship to the band, and others seem kind of wishy-washy on why they love them. It’s a funny video, and a lover, or hater of Nickelback will definitely enjoy it!