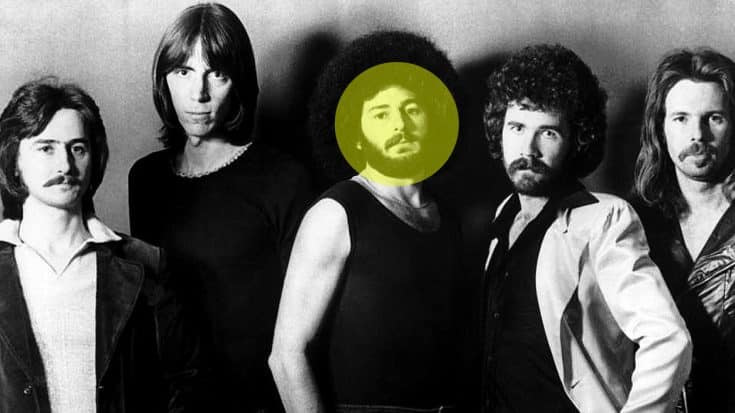 It was just reported that legendary drummer for the iconic rock band Boston, Sib Hashian, collapsed last night while on stage at the Legends Of Rock cruise and did not regain consciousness. He has tragically died at the age of 67.

Sib Hashian was crucial to the success of the legendary rock band known as Boston. He truly was one of the all time great rock drummers, but was unfortunately extremely underrated. He and Boston, despite being underrated, are undoubtably one of the most beloved rock bands of their generation, and Sib Hashian was foundational to that aspect.

We also know that the cruise will continue on and each act will be paying tribute to Sib Hashian while doing so.

This is truly sad news to hear. Sib Hashian was undoubtably, one of the (if not THE) most well rounded yet underrated drummers of all time. So now we say thank you to Sib Hashian.

Our thoughts and prayers are with his family and friends during this sad time. RIP Sib Hashian. You will be missed!