News | Hugh Hefner To Be Buried Next To Legendary Beauty Icon 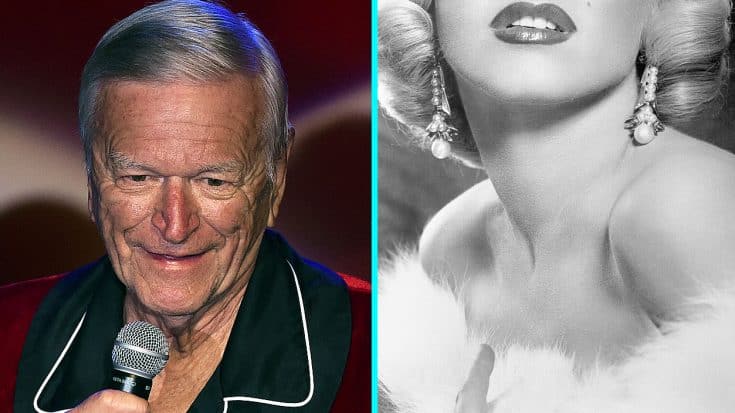 It has been just over 24 hours since the news broke that media icon and founder of Playboy Magazine Hugh Hefner had passed away at the age of 91. Since then, the talk of the town has obviously been Hefner himself.

More and more as details emerge, we find out new things about the man himself that we may have never known before. But with that said, we have just found that Hugh has a reserved final resting that just happens to be next to a legend in her own right. That legendary Marilyn Monroe.

Back in 1992, Hugh Hefner actually purchased the crypt next to Monroe’s at L.A. cemetery Pierce Brothers Westwood Village Memorial Park for $75,000. As of right now, there are no details on when the funeral will be, but I think it goes without saying that the service will be a massive spectacle.