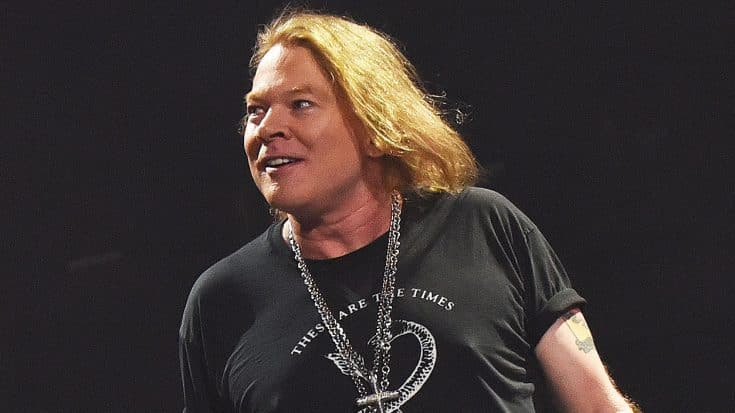 It was around this time last year that Guns N’ Roses officially reunited and began their Not In This Lifetime tour. The tour has been a monstrous success from day one and has even seen the same success on an international level bringing in a staggering revenue.

According to Billboard Boxscore, the latest North American run of this tour saw $53 million in ticket sales which put the overall tour past the $300 million mark. Their highest earning concert took place July 30 in Minneapolis raking in a whopping $5.5 million from a crowd of just 48,740 at the U.S. Bank Stadium.

This infamous tour is far from over and will begin yet another North American run on October 8.

This unfathomable amount puts Guns N’ Roses in a league that very few artists have achieved. From a financial standpoint, this makes Guns N’ Roses one of the greatest of all time – and yes, in the music industry, that kind of thing matters. Well done, GNR!