Neil Peart Passes Away At Age 67 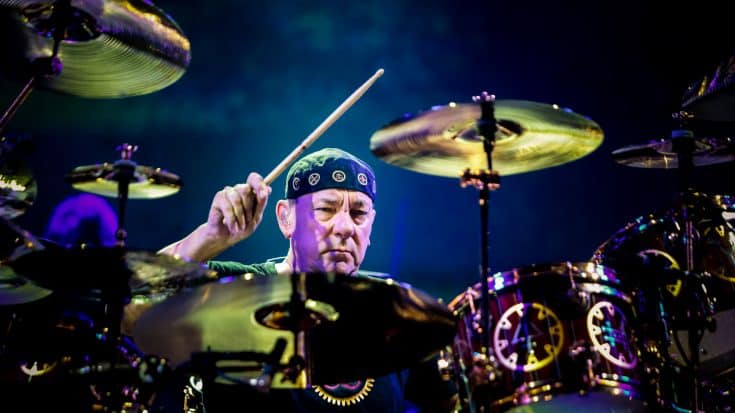 LONDON, UNITED KINGDOM - MAY 24: Neil Peart of Rush performs on stage at O2 Arena on May 24, 2013 in London, England. (Photo by Christie Goodwin/Redferns via Getty Images)

Legendary drummer Neil Peart from the band Rush has passed away this last Tuesday. He was 67 years old. According to his family, he passed away in Santa Monica in the midst of battling brain cancer. He was diagnosed 3 years ago but was not announced to the fans of his music.

His bandmates Geddy Lee and Alex Lifeson released a statement calling Neil their  “friend, soul brother and bandmate over 45 years,” and commended how he was incredibly brave facing his disease.

“We ask that friends, fans, and media alike understandably respect the family’s need for privacy and peace at this extremely painful and difficult time. Those wishing to express their condolences can choose a cancer research group or charity of their choice and make a donation in Neil Peart’s name. Rest in peace, brother.”

They suggested that fans can donate to cancer charities in Neal Peart’s name to send their condolences.

Neil Peart joined Rush back in 1974. He was convinced by his friend to audition when he went back to Canada and the time when Geddy Lee and Alex Lifeson were looking for a  replacement for the original drummer, John Rutsey. The decision to have Neil Peart on Rush’s lineup might be one of the best decisions the band has ever made. With Peart’s multidisciplinary style of playing and his sci-fi inspired lyricism, Rush was able to skyrocket to international stardom.

Rush would go conquering the world in the ’70s and the ’80s. They were nominated for multiple Grammy awards and 10 Juno awards. Rush would also go to be inducted in the Canadian Music Hall Of Fame in 1994 and the Rock And Roll Hall Of Fame in 2013.