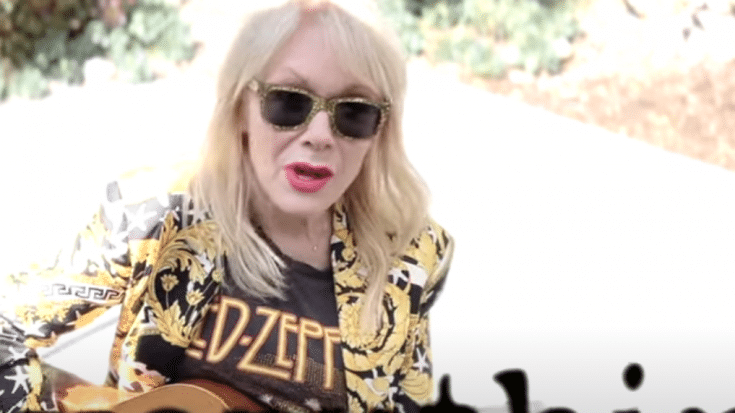 Meanwhile, Heart guitarist and co-vocalist Nancy Wilson made her own tribute to Hawkins through a song. Wilson worked with him on Taylor Hawkins & The Coattail Riders’ 2019 song “Don’t Look at Me That Way.” On the other hand, Hawkins was featured on the song “Party at the Angel Ballroom” on Wilson’s 2021 solo album, You and Me. The song is entitled “Amigo Amiga,” named after nicknames that Wilson and Hawkins had for each other.

Wilson said in an interview that she started writing this song the same night the musician died. The exact cause of his death is still unknown after Hawkins was found dead in Bogota, Colombia, on March 25, before the Foos were to play at the Festival Estereo Picnic. A preliminary toxicology report emerged a day later.

“I heard myself in tears saying ‘too soon too soon’ which became a refrain in the song. I spent quite a few sleepless nights trying to express it all. He was a wonderful friend and we always had funny pet names for each other like ‘Amigo’ and ‘Amiga’ as well as ‘Luv’ and ‘Dahling.’

“It is such a painful loss — but it also feels like Taylor has galvanized and re-energized rock ‘n’ roll with so many of his musician friends and fans coming together. It’s a new renaissance Taylor and the Foo family have gifted us all.”

Stream her tribute song below.