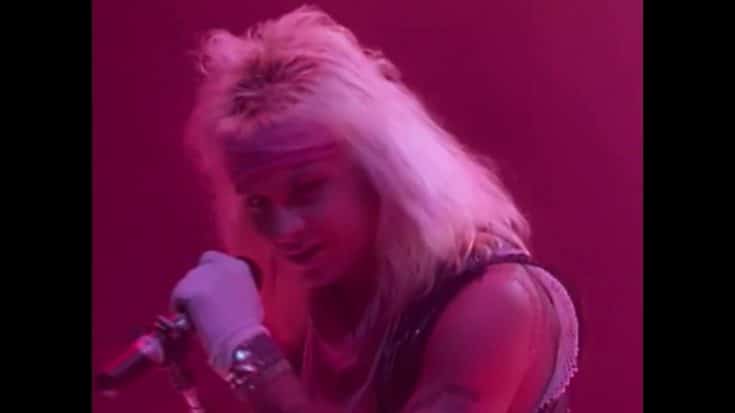 Motley Crue are now streaming a remastered version of their music video for the 1985 classic, “Home Sweet Home.”

The power ballad was initially released as a single from the band’s third studio album, Theatre of Pain. “Home Sweet Home” went on to become a fan favorite and a concert staple during their live shows. While the album marked as their first record to reach the US Top 10, going on No. 6 on the US Billboard 200 and sold 4 million copies in the country.

The newly-released remastered music video follows their other tracks “Smokin’ In The Boys Room,” “Live Wire,” “Looks That Kill,” and “Too Young To Fall In Love,” in the ongoing series of their remastered videos.

Meanwhile, Motley Crue recently wrapped up their North American Stadium Tour with Def Leppard on September 9, and reports have shown that this successful tour earned a whopping $173.5 million. Both bands assured that further dates will be announced for their European leg, which will likely come in 2023.

Stream their remastered music video for “Home Sweet Home” below.