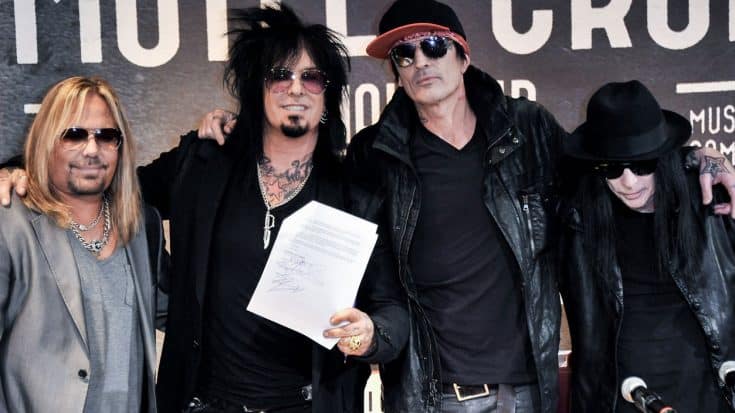 The long overdue Stadium Tour by frontliners Motley Crue and Def Leppard has recently concluded, and reports have shown that this successful tour earned a whopping $173.5 million.

The data that was released by Billboard noted that the trek sold approximately 1.3 million tickets across 36 dates with an averaged 37,520 tickets sold per night. The tour’s success was also made through the help of other performers such as Poison, Joan Jett and Classless Act.

On four different occasions including June 28 in Charlotte, July 21 in Denver, August 25 in Glendale, and August 27 in Inglewood, they were able to make more than $6 million in a single day. On the other hand, their topmost profitable city performance was in Boston. A two-night stay in Beantown made them earn $9.3 million.

Prior to this, some previous reports indicated that the Stadium Tour was averaging about $5 million per show, however Billboard’s new information shows that it came in slightly less than that at roughly $4.82 million per concert.

But still, figures have proven that this is probably one of the biggest tours of any of the band’s respective careers. Although the Stadium Tour ended last September 9 in Las Vegas, both Def Leppard and Motley Crue assured that further dates will be announced for their European leg which will likely come in 2023.

“I think we proved that rock ’n’ roll is not dead.”