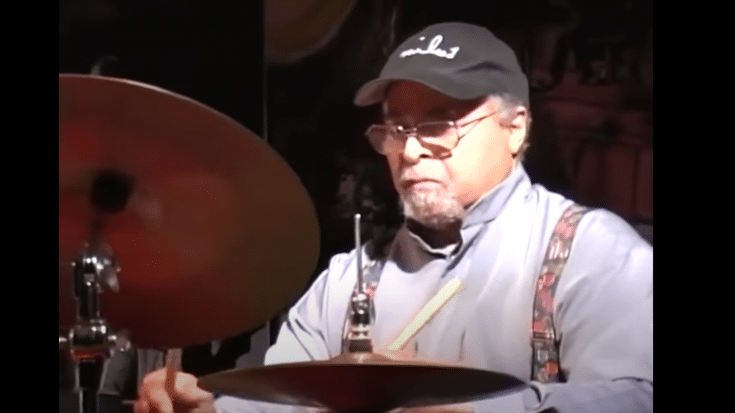 Veteran jazz drummer Jimmy Cobb has passed away on May 24, Sunday at 91 years old following a battle with lung cancer. He died at his home in New York City. His wife, Eleana Tee Cobb, took to social media to announce the tragic news.

He’s the last surviving member of Miles Davis’ First Great Sextet. One of his best known works is on Davis’ 1969 groundbreaking album “Kind of Blue.”

Cobb was born on January 20, 1929 in Washington, D.C. After touring with saxophonist Earl Bostic in 1950, he landed several other gigs. His big break came when he joined Davis in his landmark record “Kind of Blue.” Cobb told Billboard, “Miles would tell us all little things to do and then have us work off his idea. He trusted all of us because he knew we were all good musicians. He didn’t really have to do anything else but say what he wanted done. One time he tried to tell me something about playing the drums with both hands, and I turned to him said, ‘Um, let me play the drums!’ But we were good friends, so I could say things like that to him without worrying about getting fired.”