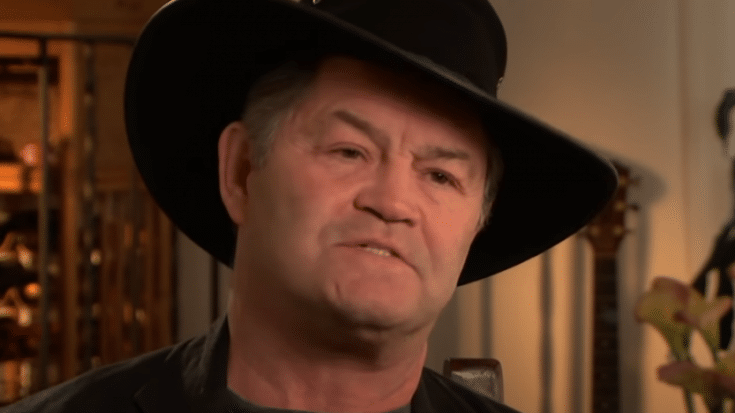 Micky Dolenz has announced a tribute tour to his late Monkees bandmates in “Micky Dolenz Celebrates the Monkees.”

Dolenz is now 76 years old and the last surviving Monkee. Prior to Michael Nesmith’s death in December 2021, the duo had completed a Monkees farewell tour in 2019 and recorded it as a 2020 live album called “The Monkees Live: The Mike and Micky Show.” Dolenz’s other bandmates, Peter Tork died in 2019, and Davy Jones passed away in 2012, respectively.

The Monkees made a legacy in the ’60s started as a made-for-TV band to accompany the sitcom of the same name, then launching their first four albums to the top of the Billboard 200 and rivaling the success of contemporaries such as the Beatles and the Rolling Stones.

In honor of the late Monkees members, Dolenz will commemorate the music they created performing their classic hits such as “Last Train to Clarksville,” “I’m a Believer” and “Pleasant Valley Sunday,” in a series of April 2022 tour dates. The seven-date tour begins on April 5 at Nashville’s Ryman Auditorium and concludes on April 16 in Madison, Wis., at the Overture Center for the Arts.

The seven-date-tour may be just a test run for a longer tour. According to manager Andrew Sandoval in a social media post, they don’t know yet whether there will be further dates beyond these or not. Tickets go on sale Friday.

“I felt it was important to gather the fans and properly celebrate the lives of Davy, Mike and Peter. People have been contacting me, requesting that I honor them in a way where the extraordinary impact of the Monkees can be properly acknowledged. We spent such a great deal of time together; they were like my brothers, and I want to share some of the great joy we had together.”