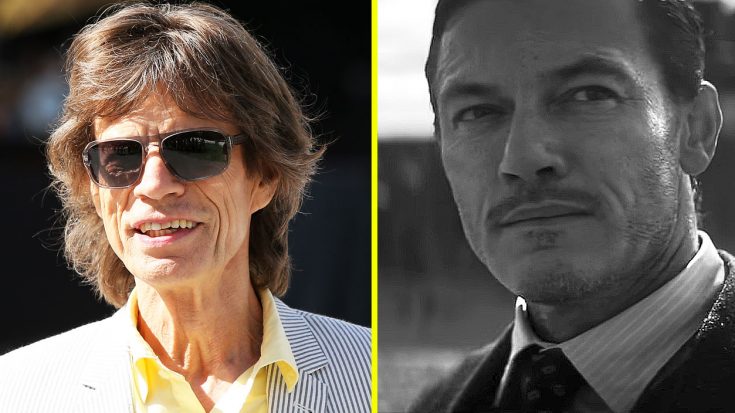 Get Ready For Your Daily Does Of Awesomeness!

As if we were really expecting the legendary Mick Jagger to slow down anytime soon, the man is always in the studio and is always making great new music. He held true to that fact now that we have just found out that the man has released a brand new music video!

Mick Jagger has just released a brand new music video for a new song called England Lost which is presumably about the Brexit. As you’d expect with anything from Mick Jagger, this music video is absolute gold.

This music video stars a-list actor Luke Evans in what seems to be a rather interpretive type of video. Nevertheless, the song is the highlight of the entire piece. Mick Jagger sounds as good as he ever did and this video seems to be the start of great things to come! Don’t believe me? See for yourself!