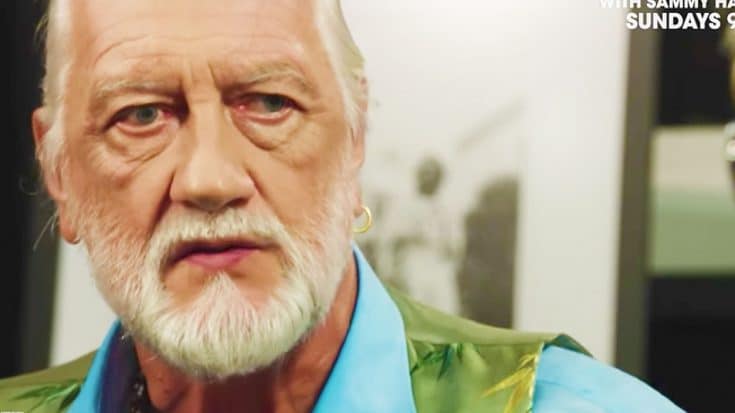 In the end, it made them stronger

Fleetwood Mac were one of the biggest bands in the 1970s, all the way through the 80s. Over the years, the band had, and even continues to have many struggles. From Stevie Nicks and Lindsey Buckingham’s rocky relationship troubles, to struggles of reuniting, Fleetwood Mac have been through it all.

Drummer Mick Fleetwood recently opened up to Sammy Hagar in an interview on Sammy’s show: Rock & Roll Road Trip. Mick talked about one thing in particular that nearly tore Fleetwood Mac apart for good in their glory days: rumors. No, not their hit 1977 album Rumours, actual rumors fueled by the media and fans. Mick explains there was a lot of “he said, she said” quotes thrown around in the media, that would ignite fights in the band. It’s a dark and touchy subject, but it’s interesting to hear what the band has gone through.

Check out the interview down below, and let us know what you think!