Metallica Release Unheard Version of ‘For Whom The Bell Tolls,’ & Fans Can’t Get Enough Of It! 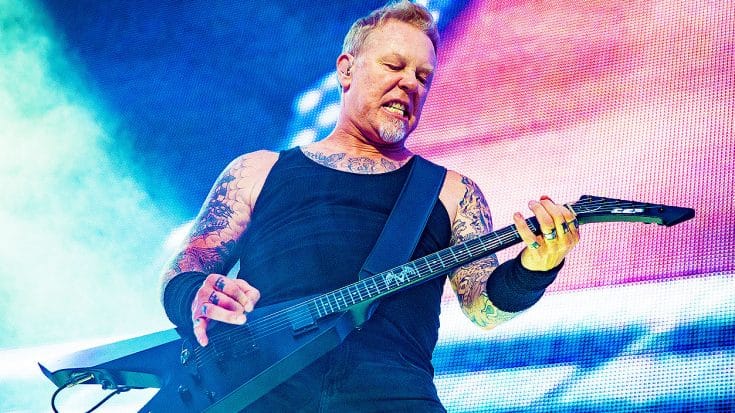 Even to this day, Metallica are one of the best live bands in music. They’ve shown the most consistency throughout the years, and despite their age, they still continue to bring it every single night!

In November, the band dropped a reissue of their mega-hit album Master of Puppets, which includes a never before-heard live version of “For Whom the Bell Tolls.” We’ve acquired audio of this amazing track, and let’s just say that it sounds incredibly amazing! Seriously, this version might be better than the original, and the banter that James Hetfield spills before the band kicks into the track, is honestly just too good to be true! This version was recorded at the Hampton Coliseum in Hampton, VA!

Check out the amazing track down below and let us know what you think!