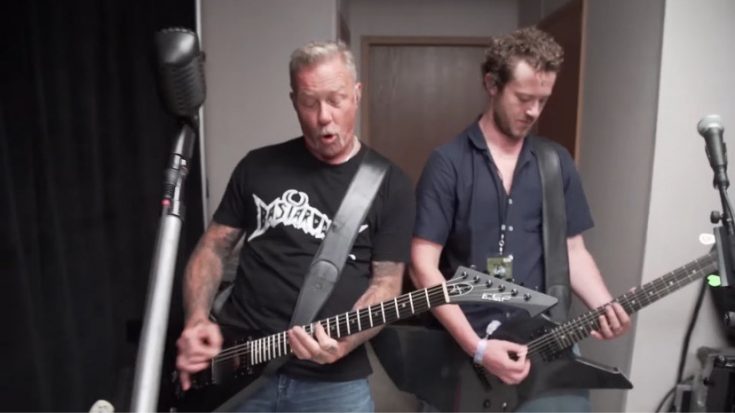 Dreaming of being a part of the “Hellfire Club”?

The Metallica-loving rock star Eddie Munson, one of the well-known characters on the popular Netflix series, Stranger Things, made his appearance on the show’s season four with his character’s “Hellfire Club.”

The club can now receive a massive growth as a very special merch collaboration has been made by Stranger Things who teams up with none other than the remarkable band, Metallica. The band stated as they made their announcement about the new merch line:

“Eddie, this one’s for you.

“We’re having the most metal meeting ever of The Hellfire Club so we’re scouting out ‘lost sheep’ and outsiders to join. Do you think you have what it takes? Then suit up.”

The merch line comes in different sizes ranging from small to 2XL. Retailing the items starting with the jersey for $39.99, the hoodie for $59.99 and the T-shirt is $34.99. See photos below. 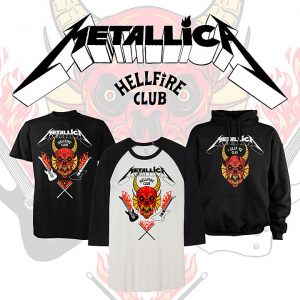 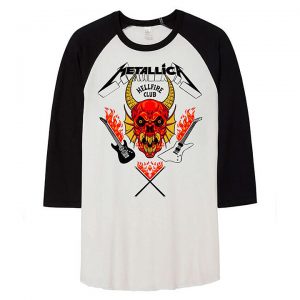 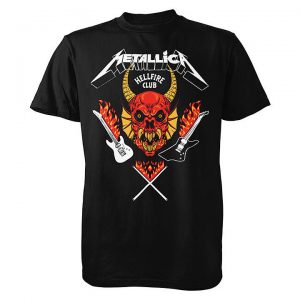