Mashed Up With “In The Air Tonight,” Queen’s “I Want It All” Takes On A Brand New Meaning Entirely 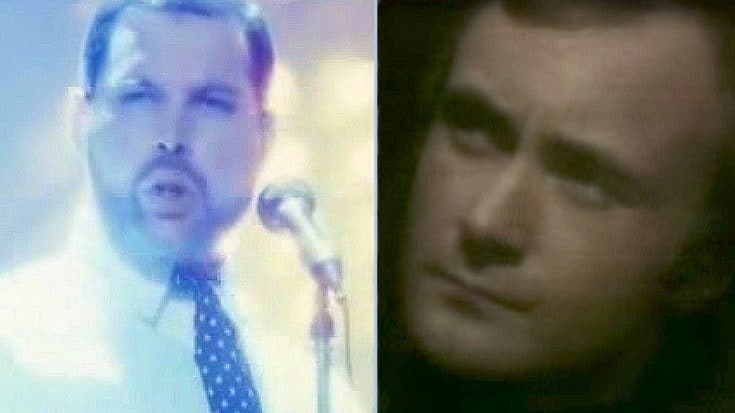 Queen Meets Phil Collins In The Best Of Ways

An uptempo,searing rock tune with themes of rebellion and social upheaval, Queen’s 1989 anthem “I Want It All” is one of empowerment and strength, knocking down doors and barriers through sheer force of will. When paired with Phil Collins’ breakout solo single “In the Air Tonight” as it is in the mashup you’re about to hear, it shifts from a living, breathing declaration of independence into something far more desperate, anger reduced to smoldering ashes instead of a blazing inferno.

Fun Fact: Freddie Mercury never had the chance to take “I Want It All” to the stage; his final performance with Queen came more than 3 years before the 1989 release of “I Want It All,” and his final public appearance would come just 9 months later in February 1990.

It’s not often that you come across a mashup that’s so good it makes you forget what both halves of the song sounded like on their own, but in this regard DJ Nox Bennett succeeded in spades, splicing together “I Want It All” and “In the Air Tonight” beautifully into something infinitely cool that manages to celebrate the beauty and inherent differences in the two tracks; it’s one thing to change the sound of a song, but to change the entire context by setting it against another artist’s music? An impossible feat for some but in this case, a textbook exercise in what a little creativity and a great ear for music can do.