Man Plays Sped Up Version Of ‘Stairway To Heaven’ On Acoustic Guitar, And It’s Incredibly Mesmerizing! 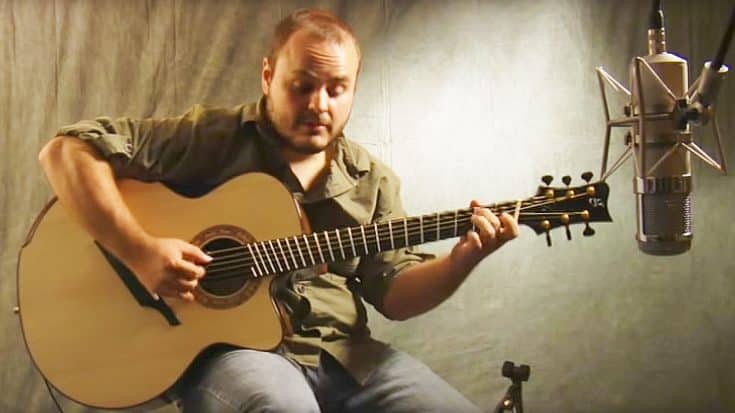 Look at how fast his fingers were moving!

Led Zeppelin’s “Stairway to Heaven” is known for it’s mellow vibe. The first half of the song is very slow, but eventually builds up into one of the best climaxes in the history of music. It’s not really meant to be played sped up all the way through.

However, one man on YouTube proved that the song could sound just as good sped up, when he covered this classic on acoustic guitar. Andy McKee used finger picking technique to turn this song into a quick 3-minute tune! He speeds through the intro, and although it may not sound normal to Zeppelin fans, its unique in its own way! It’s great to see musicians making songs their own, and adding their own twist. Not every cover has to be by the book and sound exactly like the original. Andy did an amazing job, and any true classic rock fan will appreciate it!