Man Films Himself Playing “Sound Of Silence” On Guitar, Only He Wasn’t Just Playing The Guitar Part… 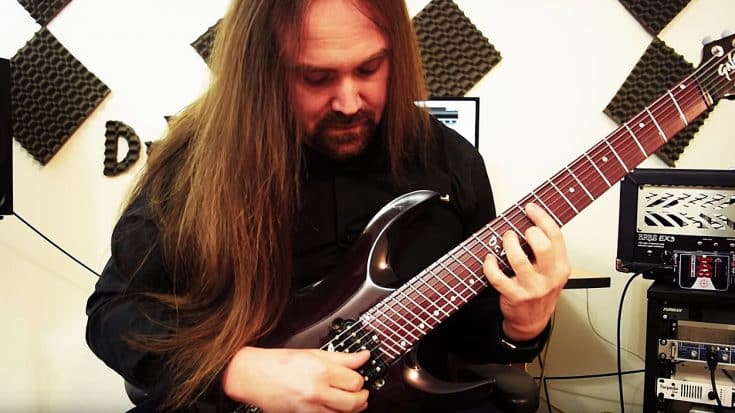 As of today, the iconic song Sound Of Silence is 53 years old. I often wonder that when Simon & Garfunkel first recorded this song if they knew exactly what they were creating. I wonder if they knew they were creating one of the most iconic songs in the history of music. Simon & Garfunkel are both undoubtably two of the most iconic song writers of all time. They have a sound that is often imitated, but never duplicated. They are two of the best, pure and simple.

Since the song was first released, it suddenly became one of the most covered songs in history. Seriously, it’s a really, really good song, as if you needed me to tell you that. Anyway, some of the covers are good, and some not so much. Then, there are very few that are great. Here’s one of them.

What you’re about to watch is a man by the name is Dr. Viossy take to his signature guitar and perform the aforementioned song Sound Of Silence, but there’s a twist. He’s not just playing the guitar part. See for yourself.